The creation of a substance to bond metal 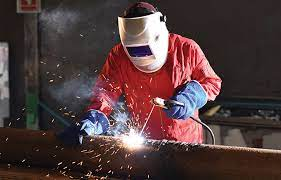 The use of metal has been important to the development of human beings since the first discovery of tin and bronze. In this simple age it became apparent the creation of metals was a much more efficient way of making and using tools and implements than stone. Sadly this meant weapons too but the metal arrow head was much better at penetrating animal hide over the flint ones so the tribe certainly ate better and more often. The introduction of Iron saw more improvements including armour and the it’s use in building material. However the problem of joining two or more pieces together was a prohibitive issue. 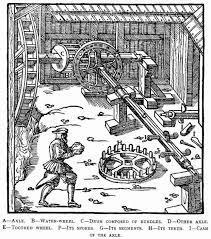 As the industrial revolution began at pace and began to be replaced by the age of modernity this need to bond metal together became more and more sought after. The medieval way was simple and blunt. Smelting was used and the mixture poured over what it was you wanted to join. Whatever was left was then hammered into shape.

The more complex projects of the later centuries required more finesse. Here the smelting idea was refined with the introduction of using solder and welding. This was the melting of a copper/steel alloy that was then applied between the two parts. This was fine but if the parts were near flammable material then the process could not be used. The alternative was Metal bonding adhesives. These were developed in World War two as a way to make plastic gun sights but it was soon found that the stick substance had a much greater practical purpose.