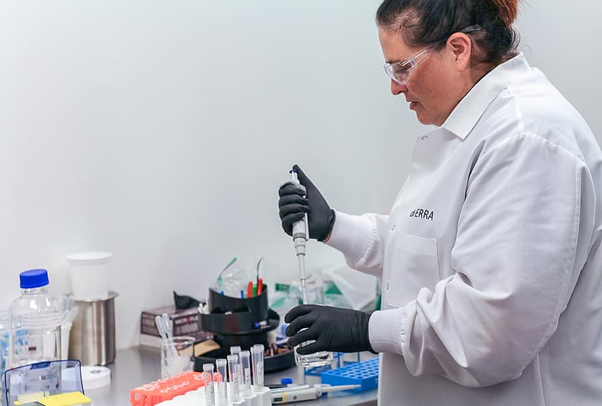 In up to 20% of cases, corporations are not able to recruit participants for clinical trials. Here is a closer look at common recruitment issues.

Fear of side effects in clinical trials

One of the most common challenges faced by recruitment services is the negative implications generally tied to clinical trials and the imagined side effects. Potential candidates tend to hesitate or not take part at all as they fear what may happen to them because of their participation.

This is usually facilitated by bad press, such as in the case of Biotrial, a French company that recruited healthy volunteers for a 2016 clinical trial of a new drug to relieve certain symptoms related to Parkinson’s disease and cancer.

One of these healthy patients in his late 20s died just two weeks after starting the clinical trial, while five other patients became critically ill and were admitted to hospital. Doctors predicted that most of those hospitalized would suffer permanent brain damage and mental handicaps.

Studies have shown that most of the problems associated with recruitment services and their acquisition of patients relate to awareness. In the United States, more than half of adults have never seen an advert and roughly the same amount have never even come across the concept of clinical trials.

These figures are even more dire in the United Kingdom, with almost 90% of those researched unaware of the concept of clinical trials and population participation.

When these statistics are viewed and put against the fact that a whopping 75% of those polled from the United Kingdom would take part in clinical trials if they were given the opportunity, it becomes clear that awareness is a big challenge and patient recruitment services need to be cultivated and engaged.

It is crucial to find a way to break through the disconnect that has grown between clinical trials and their prospective patients. Patient recruitment services are a vital part of tackling the challenge to begin to find workable solutions.

Even after patients are recruited, on average, 25% of them drop out before the trial is concluded, resulting in almost 70% of trials not achieving their deadlines or goals. This has a negative financial impact and leads to time delays in the development of treatments and breakthroughs that are crucial for the enhancement of human life.